Carlos Vives will be honored with the Billboard Hall of Fame Award at the 2020 Billboard Latin Music Awards set to take place Oct. 21.

Announced by Telemundo and Billboard on Wednesday (Sept. 30), the Colombian superstar behind Latin anthems including “La Gota Fría” and “Fruta Fresca” will not only be recognized for his career as a singer-songwriter, but also for his multifaceted career as a host, actor and philanthropist.

In 2015, he launched the “Tras la Perla” initiative, which aims to improve people’s quality of life in his native Santa Marta and its surroundings, with educational and environmental programs. He is also the founder of the Rio Grande music school in Bogotá, where children develop their artistic skills. 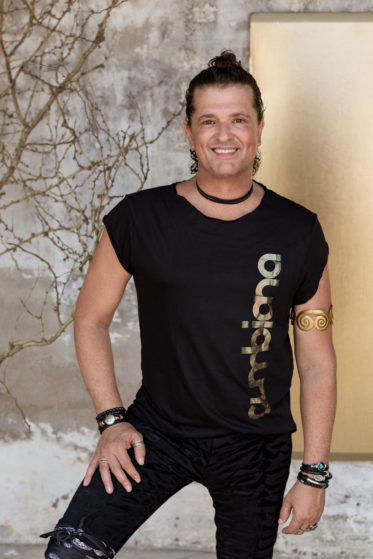 Vives, who is confirmed for a Q&A with Gustavo Dudamel during Latin Music Week, will also perform during the awards ceremony taking place live from the BB&T Center in Sunrise, Fla.

The Billboard Hall of Fame Award is given to artists who have achieved worldwide recognition for their work, transcending musical genres and languages. Previous winners of the coveted award include José José, Vicente Fernández, Rocío Dúrcal, Marco Antonio Solís, Joan Sebastian, Marc Anthony and Alejandro Fernández.

The Billboard Latin Music Awards will kick off at 7 p.m. ET with a red carpet pre-show followed by the three-hour awards show featuring live performances by today’s top Latin artists to honor the most popular albums, songs and performers in Latin music.

The awards will coincide with Billboard’s Latin Music Week, a three-day virtual experience dedicated to Latin music, culture, and entertainment. Celebrating its 30th anniversary, the event will take place October 20-23 and will feature intimate artist conversations, industry panels, exclusive performances and more. or more information and to RSVP, visit BillboardLatinMusicWeek.com.

We use Mailchimp as our marketing platform. By clicking below to subscribe, you acknowledge that your information will be transferred to Mailchimp for processing. Learn more about Mailchimp’s privacy practices here.